Giraffes and their necks

The standard story of how the giraffe got its long neck may not be as straightforward as we usually think of it (or teach it) — a continuous increase in neck length, reaching the incredible length we see today.

There is a large diversity of giraffe relatives in the fossil record, as the chart shows. This chart is not an accurate depiction of the evolutionary history of giraffes, but is here displayed to show what the extinct presumed relatives and ancestors might have looked like.

For instance, the Siwalik giraffes were widespread in the Siwalik hills (outer Himalaya, India, Nepal and Pakistan), before they went 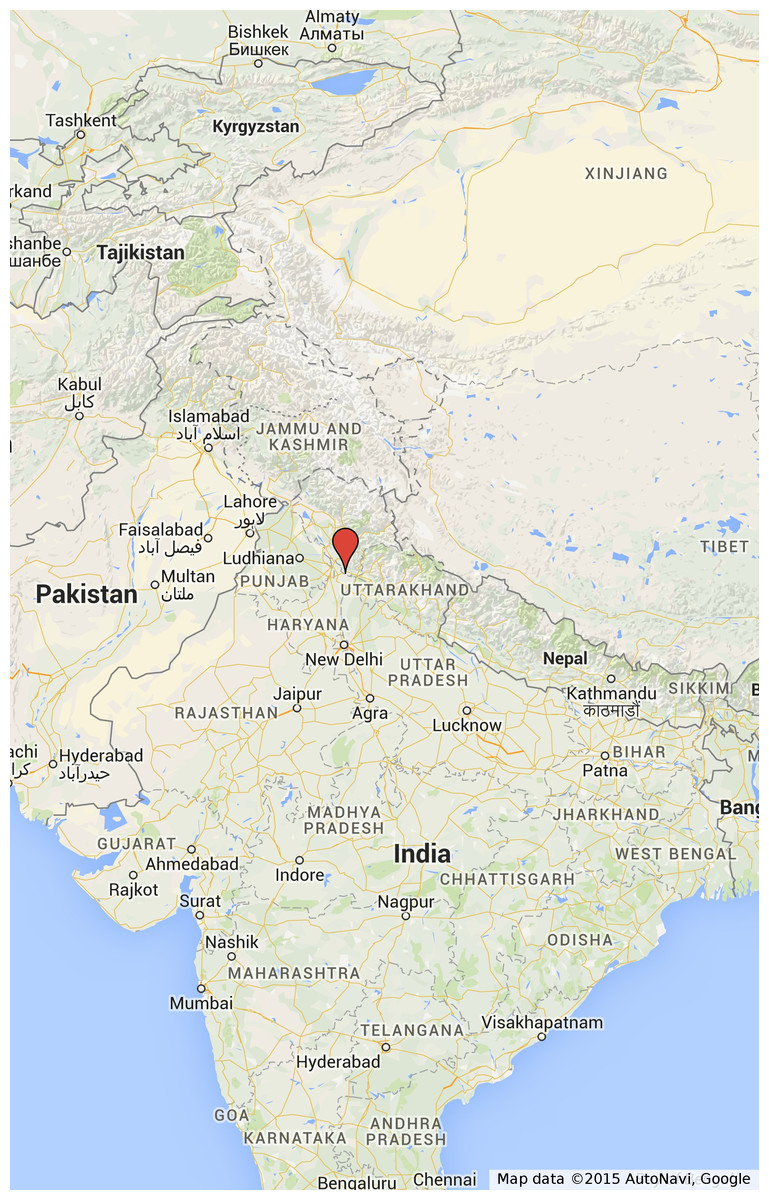 extinct. Giraffokeryx punjabiensis was a short necked giraffe (once thought to belong to the genus Giraffa) that lived about 12 million years ago, and Giraffa sivalensis was a long necked giraffe that went extinct about two million years ago.
The short-necked G. punjabiensis could easily be interpreted as an immediate ancestor of G. sivalensis, but recent studies show that they are on two different lineages. Indeed, it appears that G. sivalensis and G. camelopardalis are each other’s closest relatives (see abbreviated phylogenetic tree in the second link below).

A recent article entitled How Giraffes Became Winners by a Neck describes the complicated story of the evolution of the giraffe and its familiar long neck, based on research reported in the article Fossil evidence and stages of elongation of the Giraffa camelopardalis neck.

The story of the giraffe’s neck is not a smooth one — the neck started a bit long, in the early lineages such as Canthumeryx, became a bit short in lineages such as Giraffokeryx and relatives, then became long again (Samotherium), and longer and longer, ending up with the modern long-necked giraffe.

Wonder what will happen in the future…?

This entry was posted in Biodiversity, Science. Bookmark the permalink.